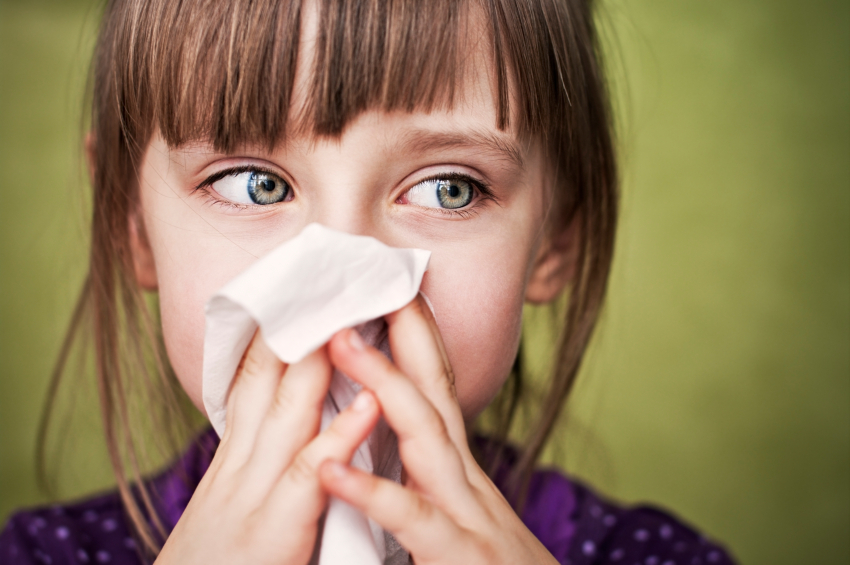 Utica Park Clinic physician Dr. Jeffrey Galles shares the most up to date information on the flu today on our blog.

Influenza season is in full swing this year in Oklahoma as well as across the nation.  After 21 children died from complications associated with the flu this season, the Centers for Disease Control and Prevention (CDC) declared the illness an “epidemic.”  This flu season has been typical in the timing, but unusual in how fast the “influenza-like” activity has increased…especially across Oklahoma.  In fact, national influenza-like-illness (ILI) is now approaching the... Read More »

Hidden Danger Under the Tree - Toys and Children’s Injuries 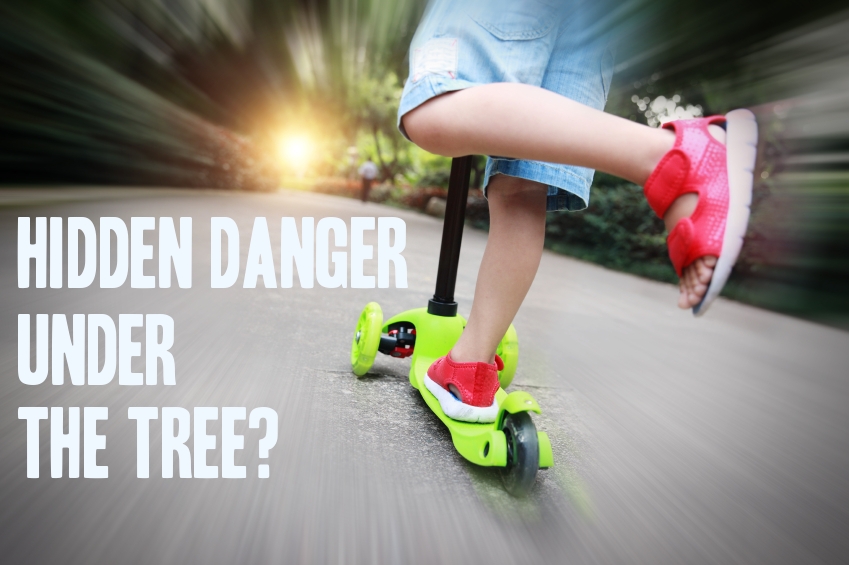 They are well-intentioned gifts, but danger may be lurking under your Christmas tree this year researchers say, after the most comprehensive toy safety study was released in the journal Pediatrics. Analyzing data from 22 years, one type of toy in particular leads the pack as the most dangerous, causing 3.2 million children to visit the ER from 1990 to 2011. Foot-powered scooters have been popular ride on toys for children, but especially in demand since one award-winning product, the Razor, was first introduced in 2000. However, not long after, researchers say the number children going to... Read More »

Tips for Packing Healthy Lunches for Your Kids 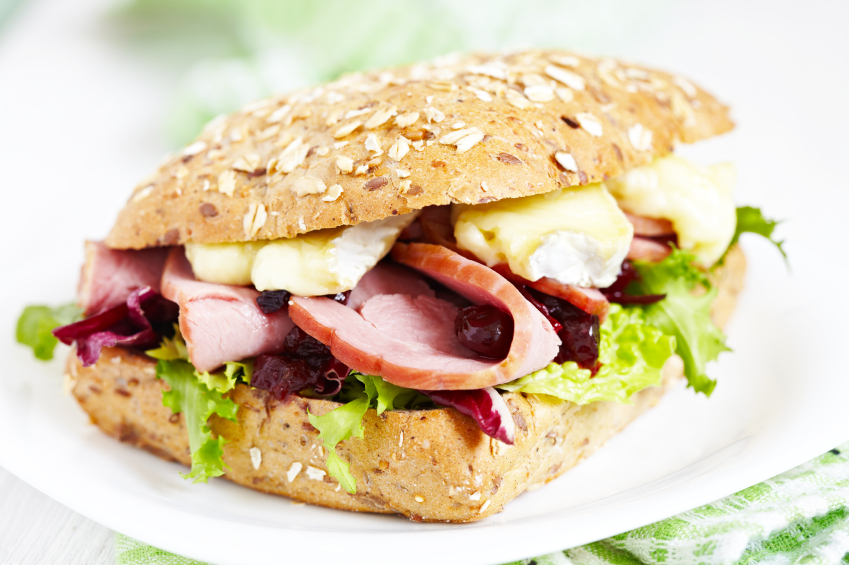 Parents may be getting a bad rap these days, as recent studies reveal what children are taking to school in their lunch boxes is less healthy than what they would be served in the school cafeteria. One study in Virginia found that 60 percent of packed lunches from home contained a dessert. Dessert is okay, right? Well, nearly 20 percent of those lunches had two or more desserts. That’s something you won’t find on a cafeteria tray. About 40 percent of those lunches from home also had a soda or sugary drink. Yikes. A side-by-side comparison of more than 1300 lunches of preschoolers and... Read More »

Exercise with Diabetes in Mind 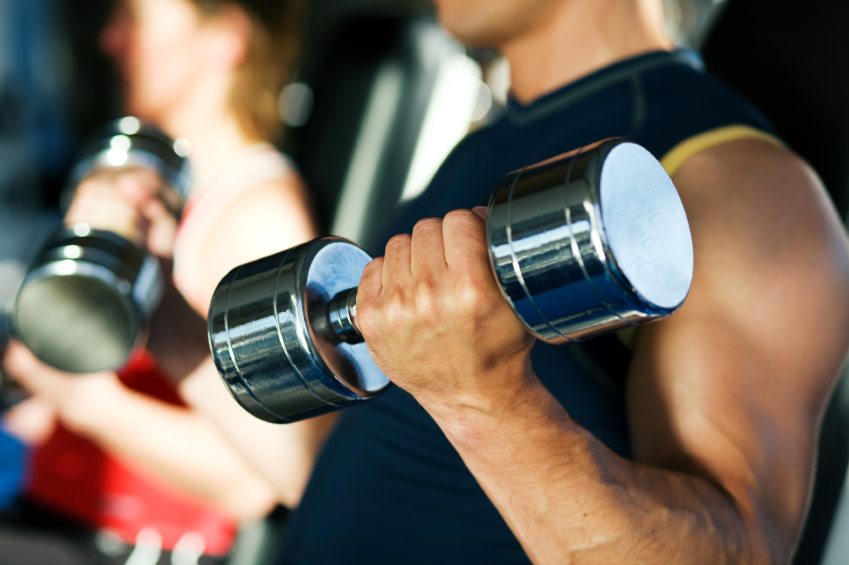 Nearly 30 million Americans have been diagnosed with diabetes, while another estimated 8 million Americans are undiagnosed. If those numbers sound high, a staggering 86 million Americans 20 and older are considered pre-diabetic and likely to develop Type 2 diabetes if lifestyle modifications are not made and sustained. Once diagnosed, diabetes is a condition many live with and manage for the rest of their lives. While adopting healthy lifestyles to help manage diabetes, along with medication therapies, regular physical activity and exercise can greatly benefit anyone – especially those... Read More »

CLAREMORE, OK - Utica Park Clinic in Claremore welcomes Andrew J. Sperling, DO.  Dr. Sperling is a Family Medicine physician who has practiced in northeastern Oklahoma since 2010.

Dr. Sperling earned his bachelor’s degree in Physiology from Oklahoma State University (OSU) in Stillwater in 2003 and his medical degree from the OSU College of Osteopathic Medicine in Tulsa in 2007.  He completed his residency in Family Medicine at OSU Medical Center in 2014.  Dr. Sperling is a member of the American Osteopathic... Read More »

Why You Shouldn’t Wait to Get a Flu Shot 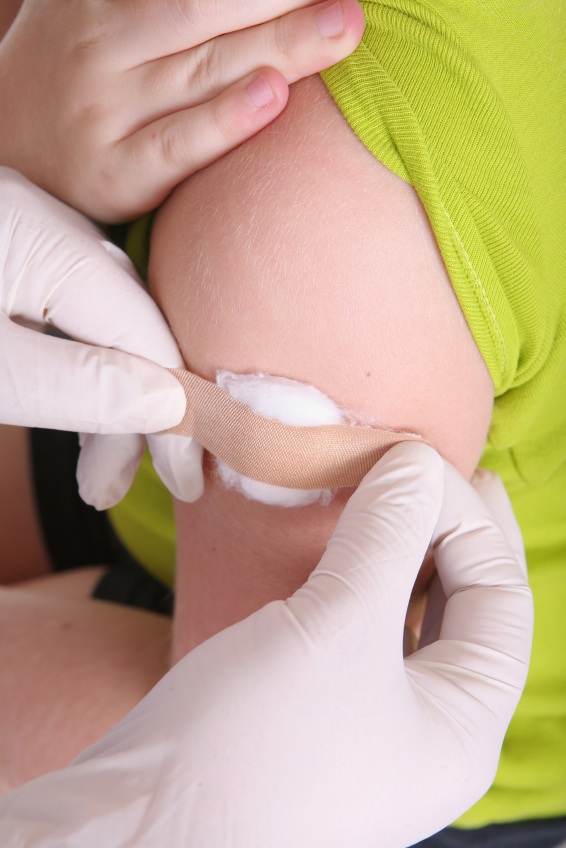 180 million doses of the flu vaccine may sound like a lot, but supplies may run low towards the end of the flu season – when it may be too late to be protected. Remember it takes about two to three weeks to build up an antibody to protect you from exposure to the influenza virus and, while most cases occur during the months of January and February, early reports of the flu start popping up in October. Waiting until the start or peak of flu season increases your risk of exposure and less time to prepare your immune system. The flu vaccine is available at nearly all Utica Park Clinic primary... Read More »

New Recommendation on Brushing Child’s Teeth with Fluoride from AAP 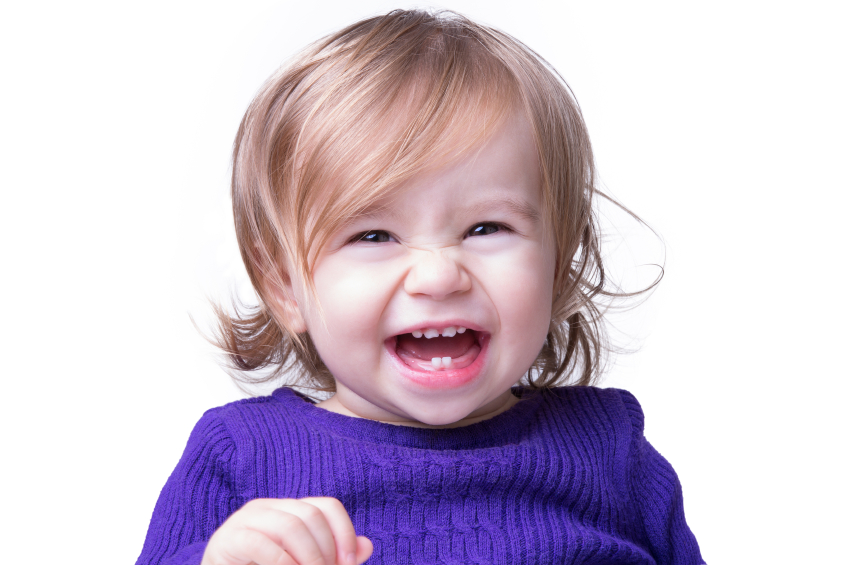 It is not something we talk about often, and certainly not around the dinner table with family and friends. Tooth decay is a serious problem for American children, affecting one in four children ages two to five and half of children 12 to 15 years old. Also known as cavities, tooth decay, if untreated, can greatly impact how our children grow, develop and experience the world around them. From unnecessary pain to school absences, difficulty concentrating and poor appearance, the Centers for Disease Control and Prevention (CDC) warns parents that these problems can affect a child's quality... Read More » 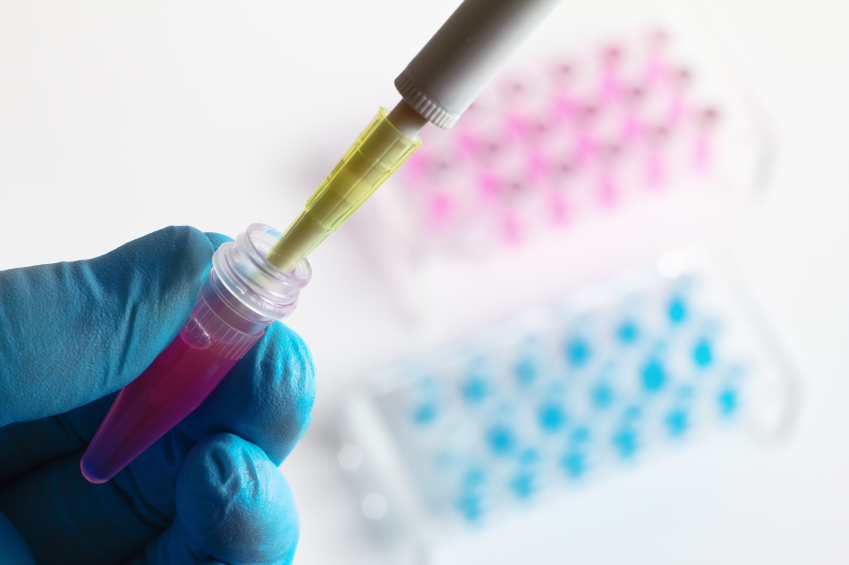 Phillip Husong shares his story of surviving lymphoma and how Hillcrest Medical Center and Utica Park Clinic changed his life.