After Losing Mother to Colon Cancer Daughter is Diagnosed 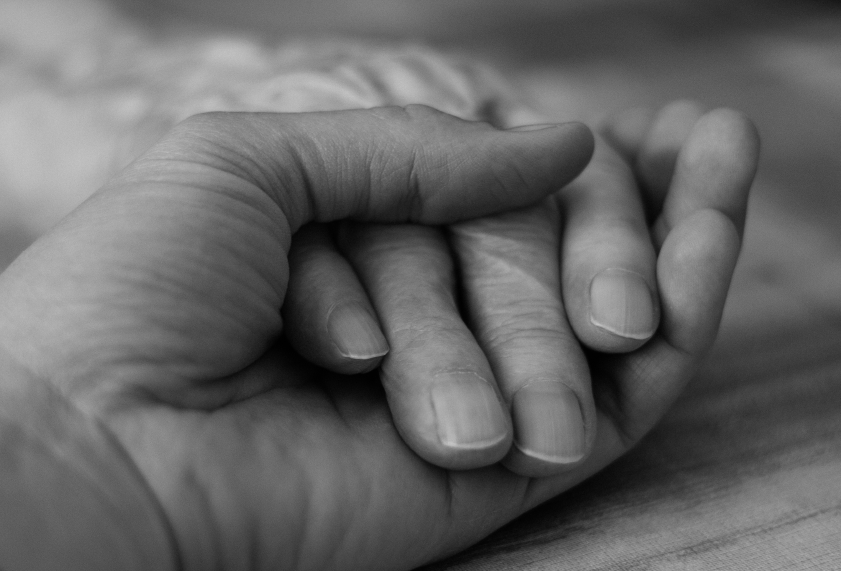 Marjorie Thompson, 67, did not know at the time the grip colon cancer would have on her family when her mother died from the disease at the age of 82. It was 2013. Marjorie was not only mourning the loss of her mother, but also her husband to cancer. The mother of five awoke one morning and quickly noticed something unusual after seeing blood in the toilet. “My first thought was cancer,” she remembers. “We had just lost my mother.”

Marjorie picked up the phone and called her health care provider in Depew, who scheduled an appointment later that day.  She was then referred to a gastroenterologist to schedule a colonoscopy. At 64, Marjorie had stayed vigilant about 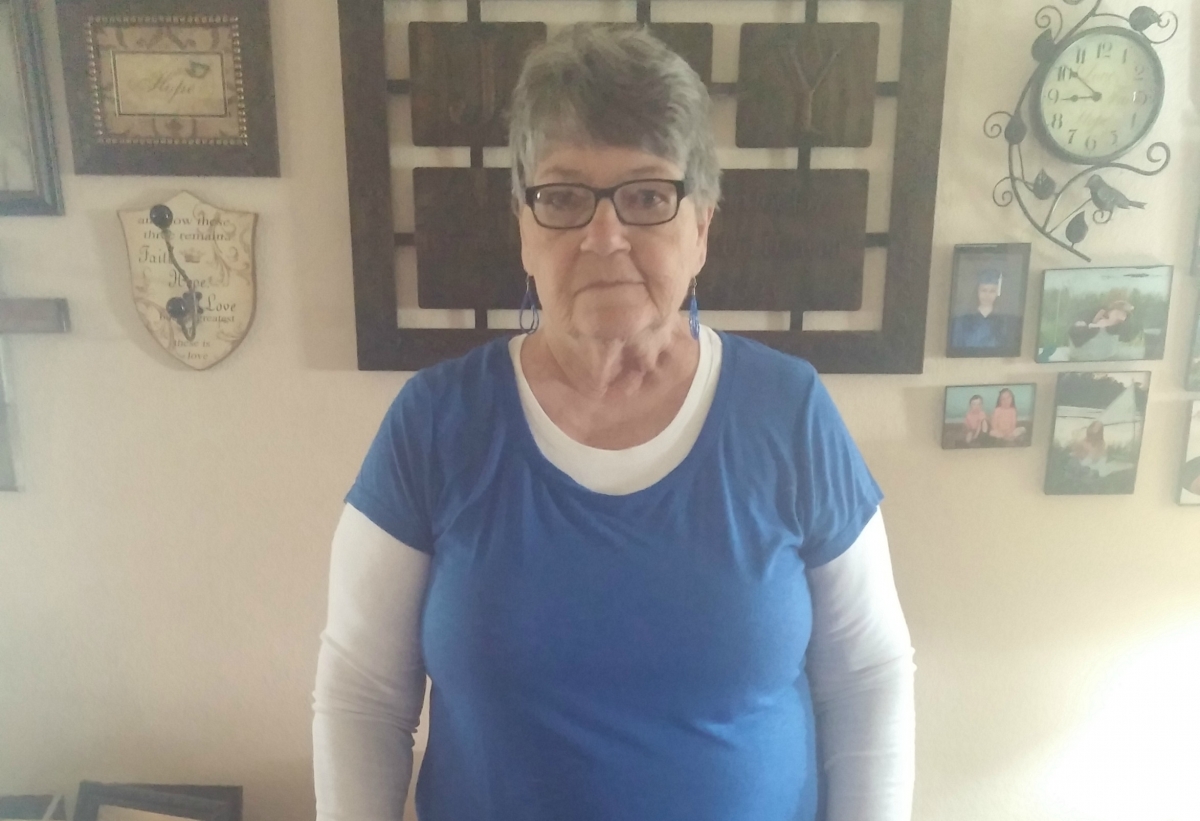 getting regular colonoscopies every three years - more frequently than most people, due to her family history. However, the stress of caring for loved ones and their declining health meant that Marjorie’s health took a back seat. “Life got in the way,” she admits of letting more than five years pass since her more recent colonoscopy.

Colonoscopy is the most accurate screening test for cancers of the colon and rectum. When a possible pre-cancerous polyp, a precursor of colon cancer, is discovered through colonoscopy screening, the physician is able to remove the polyp before cancer develops. Colon cancer is one of the most preventable cancers when regular colonoscopy screening is maintained. However, there are 24 million Americans who should schedule a colonoscopy, but have not done so yet.

Colonoscopy screening is recommended for anyone:

Polyps, which can develop and grow without signs or symptoms, are found in as many as 15 percent of women and 25 percent of men 50 and older when a colonoscopy screening is performed. Research has found removing polyps can cut the death rate from colorectal cancer by 53 percent, according to a 2012 study published in The New England Journal of Medicine.

“I didn’t even think about dying,” Marjorie says of the confidence she had in her medical team including Utica Park Clinic medical oncologist Dr. Leslie Walker. “My doctors were fantastic, but I did argue with Dr. Walker about doing chemotherapy at first. When I saw the tears roll down my daughter’s face, I decided to do it for my family.”

Marjorie completed 12 rounds of chemotherapy following surgery to remove the part of her colon that contained the cancer. Today, she is cancer-free and says she feels great. Marjorie shares her story with family and friends to encourage them to get their colonoscopies. She wants as many people as possible to learn from her experience. “Stay with it,” she adds of staying up-to-date with regular colonoscopy screenings. “It’s life. You don’t know. It may take your life. You’ll get over that preparation. Stay vigilant.”