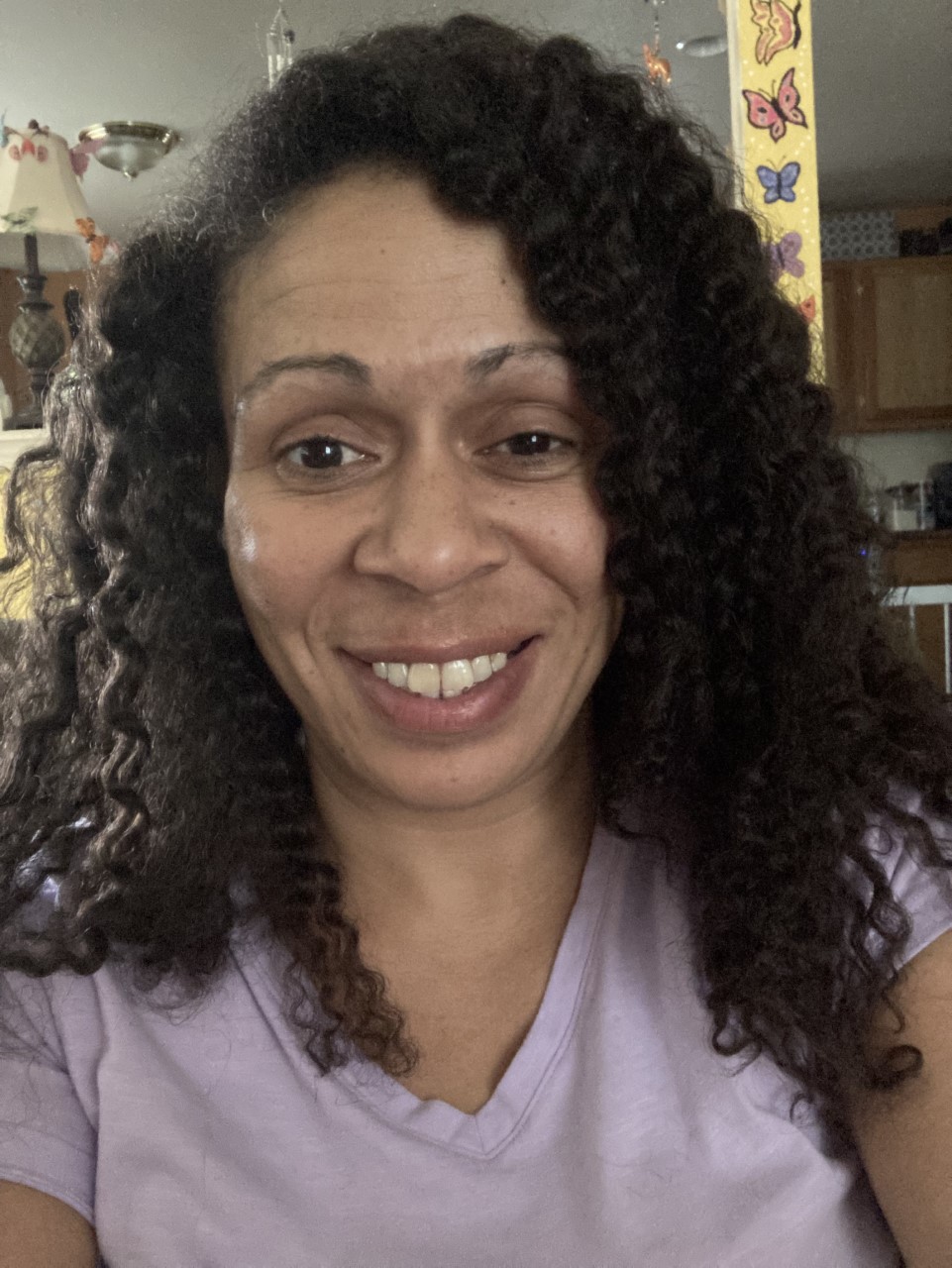 When Valerie Kemp’s severe headaches returned after three years, she knew exactly where she needed to go for help: somewhere she felt heard and seen.

In 2019, just two months after she moved to Tulsa, Kemp spent weeks in and out of emergency rooms, trying to find someone who could treat a tremendous headache.

“I kind of felt ignored,” said Kemp. “I knew something was wrong. They just sent me home.”

When she arrived at Hillcrest Medical Center, the emergency room doctor listened to Kemp about her headache and ordered several tests. Kemp was admitted. A few days later, doctors found an 11-millimeter aneurysm in Kemp’s brain.

“I cried like a baby,” Kemp said. “I got on the phone and started calling my family.”

Andre Fredieu, M.D., is medical director of the Oklahoma Stroke and Neurological Institute at Hillcrest Medical Center. He treated Kemp when she first came to the emergency room in 2019 and helped her manage her headache pain. He didn’t see her again during the height of the COVID-19 pandemic.

In October of this year, Kemp experienced another painful headache. This time, she knew exactly where to go to get help. Even though the emergency room at Hillcrest Medical Center was crowded, Kemp waited.

“I knew they were gonna listen about my headache,” said Kemp. “They listened the first time I went, and they admitted me. So why wouldn’t they listen to me again? I don’t want to go nowhere else.”

“By the time she got to us, the urgency to have it treated was significant,” said Dr. Fredieu. “If we delayed any longer, she may be lost to follow up again, and we didn’t want that to happen.”

After discussing Kemp’s treatment options, Dr. Fredieu performed an operation called a flow diversion on the aneurysm in her brain. He installed a stent across the neck of the aneurysm, to minimize blood flow and allow the aneurysm to clot. Dr. Fredieu carefully explained the procedure to Kemp and her family.

“The one thing that patients will get a Hillcrest, unlike maybe other facilities, is that we’re going to care for them, we’re going to be compassionate towards them, and we’re going to educate them,” Dr. Fredieu said. “It’s important that patients have a good understanding of their risk factors, and then be able to make an educated decision on how they want to go about management.”

Kemp spent a week in rehabilitation at the Kaiser Rehabilitation Center and still has a long road to recovery. She says Dr. Fredieu and his team saved her life.

“I can’t say enough positive things about my staff and my colleagues and their role in not only Mrs. Kemp’s care, but in the care of every patient that we see,” said Dr. Fredieu.

“I may have been away from home for a while now, but Hillcrest has definitely continued to make me feel at home, over and over,” said Kemp.