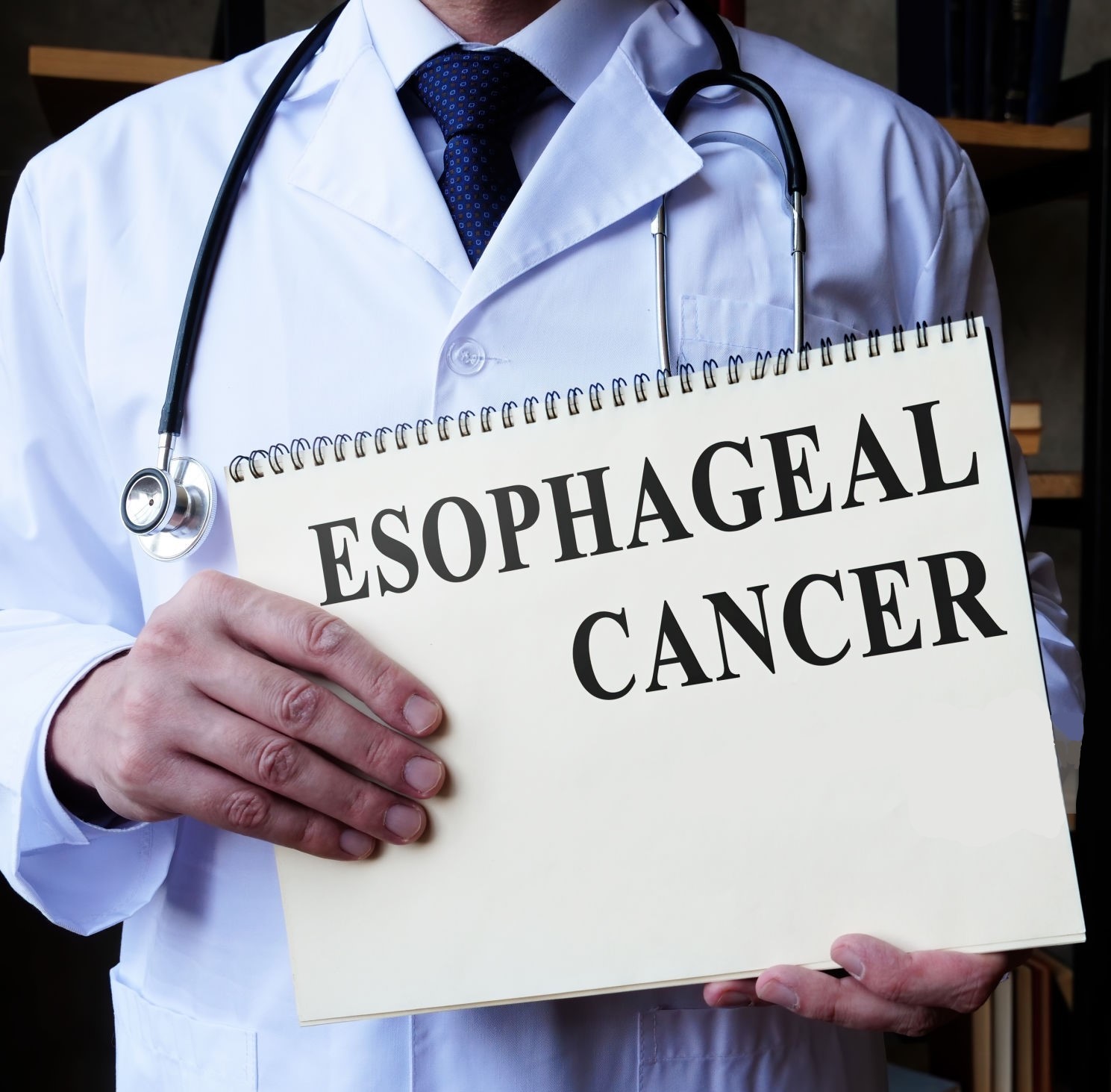 Esophageal cancer accounts for about 1% of all cancers diagnosed in the United States, according to the American Cancer Society.

While it’s not one of the more common forms of cancer, esophageal cancer is frequently diagnosed in the latter stages and can become more deadly, according to Nelson Royall, M.D., director for surgical oncology at Hillcrest Medical Center and Utica Park Clinic.

The American Cancer Society estimates approximately 19,000 patients will be diagnosed with esophageal cancer and more than 15,000 lives will be lost to this form of cancer in 2021.

“Our goal is to find esophagus cancer early so that we can cure it, ideally without needing major surgery or even chemotherapy,” Royall said.

“This is where you sense that food is stuck or not getting through your esophagus into your stomach normally,” Royall said. “Most people feel a tightness or pressure in their lower chest. As the cancer grows, you will lose the ability to swallow liquids and even your own saliva (i.e. spit). The earliest signs that a person could develop esophagus cancer though is reflux symptoms. Patients with reflux are recommended to follow up with their gastroenterologist for screening tests to check for the risk of changes that could turn into esophagus cancer.”

Utica Park Clinic is the only center in northeast Oklahoma with a multi-disciplinary esophagus cancer program that aims to identify and prevent esophagus cancer through its Reflux Center at Hillcrest South. Existing esophagus cancers can be quickly treated with cutting-edge technologies to improve the quality of life and maximize the chance of being cured.

If you or someone you know has been suffering from any of the aforementioned symptoms, please call 918-582-6544 for an appointment with Royall. For more information on esophageal cancer, visit https://uticaparkclinic.com/services/surgical-oncology.