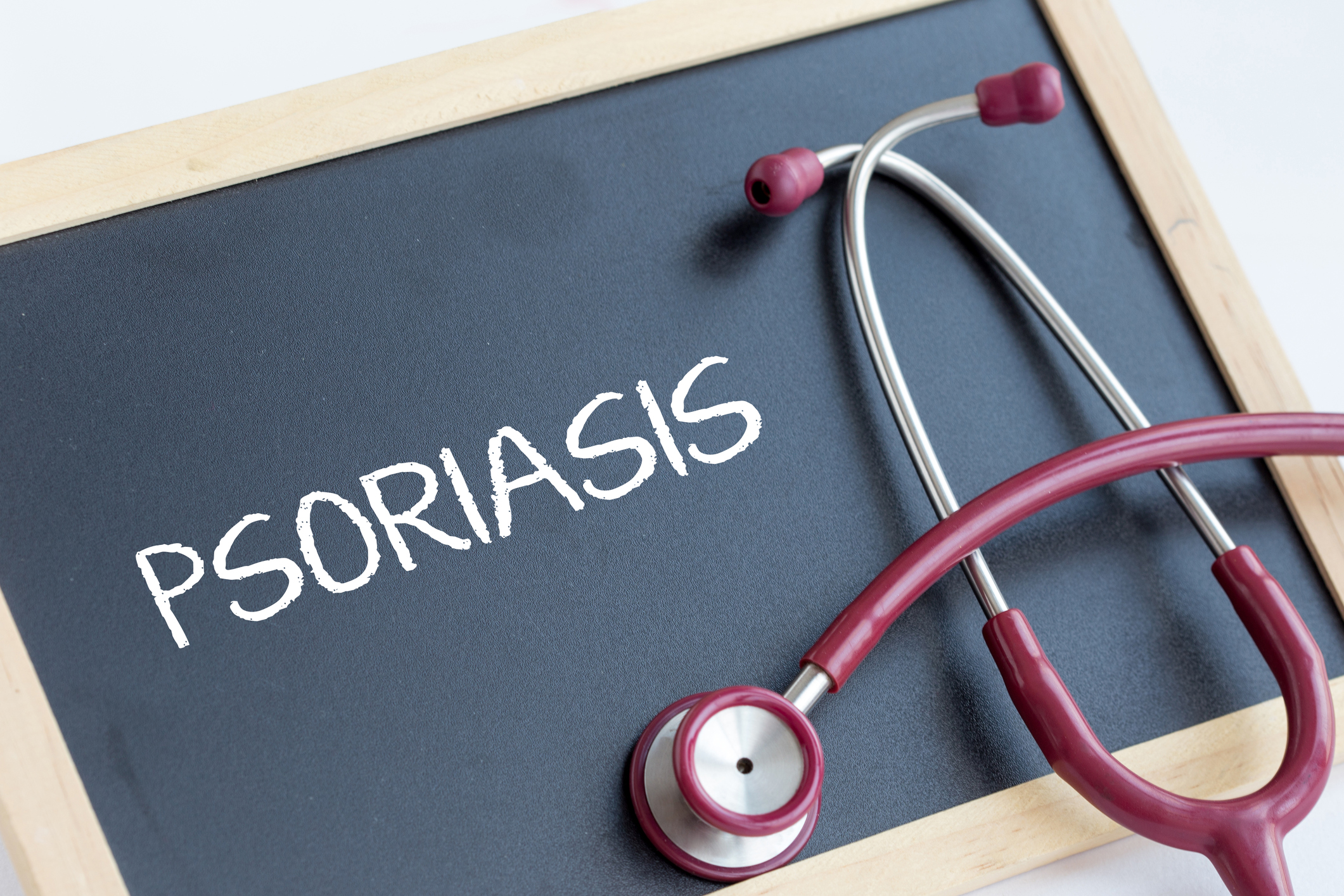 Dohlman was inspired to pursue dermatology after seeing a dermatologist as a teenager. He explains that he suffered from acne as a teenager and saw a dermatologist that cleared it up and kept him from having bad scarring. He states, “That’s where my interest began.” Fast forward to when Dohlman was in medical school and became further interested in pursuing dermatology, sharing, “there was a mix of opportunities for procedural treatments where I was able to take care of skin cancers, and medical treatments where I was able to treat acne, eczema and psoriasis. It was a good mix of medical and surgical medicine.”

Regarding psoriasis, Dohlman shared, “now that we have so many great treatment options, one of my passions is treating psoriasis patients because we’re able to make such a big difference in their lives. You see somebody one day, start them on a new medication, and then you see them a month later and some patients are completely clear. Maybe they haven’t been able to wear shorts in ten years, so they come in and their skin is completely clear and they’re ecstatic! It’s a very rewarding part of my job to be able to make an impact on somebody’s skin.”

Psoriasis affects about three percent of the population. When considering the importance of having a month that brings awareness to psoriasis, Dohlman points out, “there are a huge number of people that are affected by this disease. It’s something that doesn’t just carry the physical baggage, but with the itching and the discomfort of the skin, there’s definitely an emotional component to it as well. People are sometimes embarrassed about it, feel like they’re contagious or they’re worried about what other people think.” He adds, “helping to make people more aware of this disease can make them more aware of the treatment options that are available for it so they don’t have to walk around with these red, scaly plaques on their head or body and they don’t have to suffer with the debilitating joint pains. There are some really good treatment options for this that they may not be aware of them. If they don’t know what they have, they may not be seeking treatment.”

In conclusion, Dohlman shares that he wants anyone suffering from psoriasis to know that they’re not alone. He shares, “there are a lot of people that are dealing with their same situation.” Dohlman would also like those who suffer from psoriasis to know, “there’s hope for getting their skin and these other co-morbidities improved significantly. There are so many more treatments now than we’ve had before that work very well and are very targeted for psoriasis. They are safer than the ones we’ve had before, so I would say that there’s hope for completely clear skin now.”

If you believe you have psoriasis or are looking for a provider to help with your psoriasis treatment, please call 918-492-8980 to make an appointment with Matt Dohlman, PA-C.