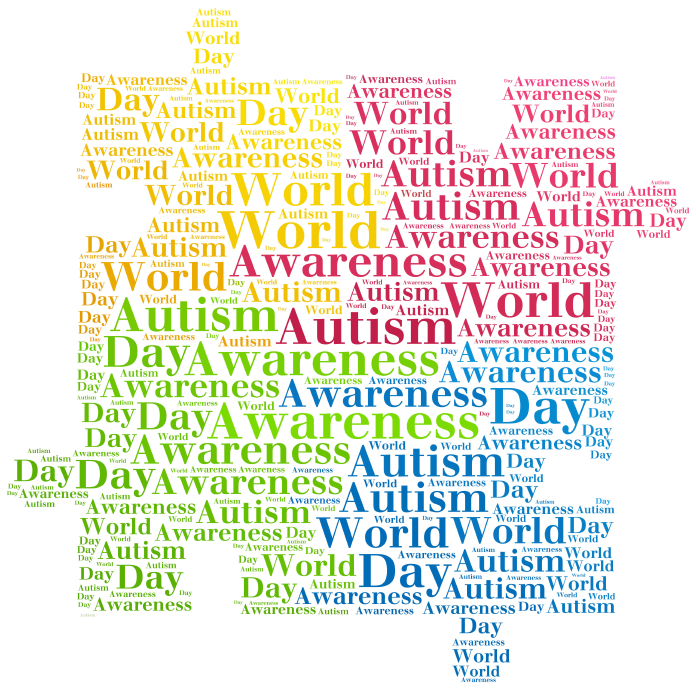 April 2 is World Autism Day – a day families and friends affected by this complex disorder, along with health care providers, celebrate with both fundraising and awareness raising events. Across the globe, “Light it Up Blue” events mark this growing global health epidemic to increase a knowledge and better understanding of autism. The Center for Disease Control and Prevention (CDC) reports 1 in 68 children are diagnosed with autism. Boys are diagnosed at higher rates than girls – 1 in 42. It is the fastest growing developmental disability in our country, but as the day implies, affecting countries around the world.

With 1 in 68 children diagnosed with autism, a ten-fold increase over the last four decades, is autism on the rise or are more cases diagnosed due to improved screening measures and awareness?

I know that increased screening and awareness have significantly increased diagnosis.   In many physicians’ offices it is common to see an autism screen, the MCHAT (Modified Checklist for autism in Toddlers), used routinely at certain well child check-ups.  This was not the case 10 years ago.  Physicians are also better educated on the early signs of autism.  The criteria that are used to diagnose a child with autism have become more broad and encompassing.  The guidelines were changed in May 2013 with publishing of the DSM-V(Diagnostic and Statistical Manual of Mental Disorders).  Disorders, which may have been previously labeled as Asperger Syndrome or Pervasive Developmental Delay, are now labeled as autism.  There has also been a major focus on autism by the media and the scientific community. I think part of this was due to the disproven link between autism and vaccination. Celebrity endorsements of this link, while spreading misinformation to the public, also increased awareness. I do suspect that autism is also actually on the rise, but without addressing the increased screening and awareness, these numbers can unnecessarily alarm people.

Researchers say there is no one cause for autism. What should parents know about risk factors, both genetic and environmental?

A recent New York Times article looks at the risk for autism in a different way. Autism risk is complex and we are still learning. A recent study supported the theory that abnormalities in autistic children are present before birth. If parents are misinformed about certain risks, such as vaccines, this can actually be harmful to the child.  Misinformation can also scare parents or cause them to feel unnecessary guilt. We need to try to avoid this in the future, as we continue to explore risks we may have control over and those we do not.

What does the future hold, do you believe, for children and parents affected by autism as more research and awareness brings light to autism?

I believe now and even more so in the future, research will help parents of autistic children to understand their children. With understanding will come more acceptance and even enjoyment of those children in the family and school. Hopefully the diagnosis will be considered as a start down a positive and proactive path rather than a life sentence of lost hopes.