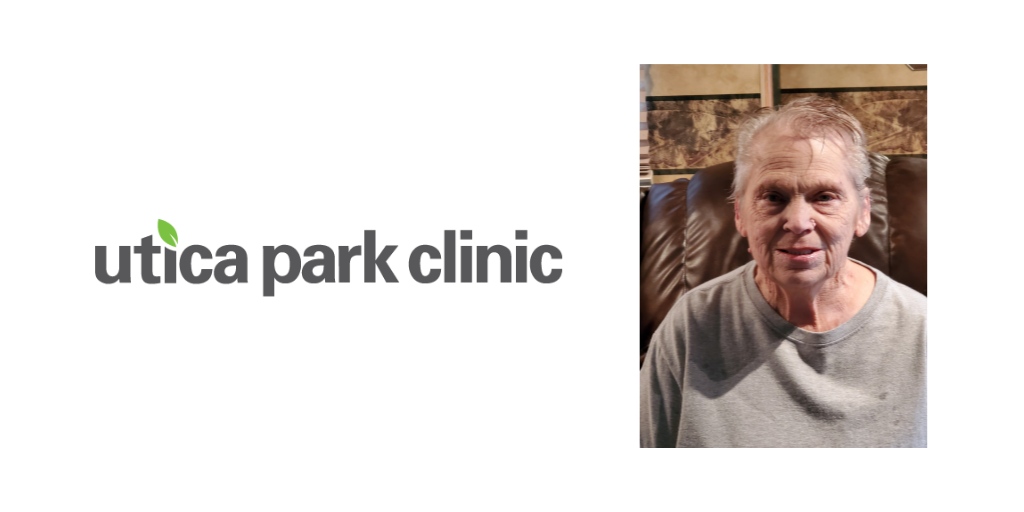 Diana Wood, a Sapulpa native and mother of five, lives her life to the fullest. As a lover of the outdoors, she is constantly looking for her next adventure.

However, 2017 presented Wood with a challenge very few people are prepared to face. In February, she noticed a large lump under her arm. Wood’s concerns led her to the Leta M. Chapman Breast Center at Hillcrest Medical Center for a mammogram. The results confirmed her worst fears.

Wood was diagnosed with stage IV triple-negative breast cancer when the cancer spread to her bone marrow. With no family history of cancer, she was shocked.

Wood consulted with an experienced Utica Park Clinic oncology team specializing in breast care: Tara Wilson, M.D., FACS; and Edwin McCreary, M.D. She was scheduled for two separate surgeries: a lumpectomy and the removal of lymph nodes where the lump was discovered. In addition, she would need five months of chemotherapy and two rounds of radiation that were to last six weeks each.

“After hearing what my treatment would entail, I was discouraged and wanted to give up,” said Wood. “I thought death was inevitable.”

For Wood, one of the most devastating parts of her treatment was when she began to lose her hair. “I felt that everyone would stare at me when I went anywhere,” Wood explained. Even so, she had the unwavering support of two of her daughters and her medical team at Hillcrest and Utica Park Clinic.

Her support system is what inspired her to stop focusing on the negative and start fighting for her life. Wood’s family even offered to shave their heads so she wouldn’t feel alone.

Fast forward to this year, Wood has been cancer free for many months. After fighting for three years, her implanted port, used for blood draws and intravenous (IV) treatments, was surgically removed on Sept. 8, 2020.

For Wood, the removal of the port represents a more permanent triumph in her battle with cancer. She is now able to complete many tasks alone that previously required the help of her daughters. She is able to independently participate in her favorite activities again - working in her garden, spending more time outdoors with her two dogs, sewing and quilting.

Wood still has appointments with Dr. Wilson and Dr. McCreary every three months, but she now has the freedom to focus more on her passions. “Listen to your medical team and your support system,” Wood urges. “Cancer does not equal death. Take a day at a time, be as positive as possible and most importantly, do not take your life for granted.”

To schedule your mammogram in Tulsa, Claremore, Cushing, Henryetta, Owasso or Pryor, call 918-268-3565 or click here for more information.